Besides oats, the food Quakers are possibly most associated with is chocolate. In the 18th and early 19th centuries British Quakers founded a whole range of businesses, manufacturing everything from shoes to biscuits. But it was the success of the Quaker confectionery companies – Cadbury of Birmingham, Rowntree's of York, and Fry's of Bristol – that left the strongest impression on the public. Unlike the oats, which are Quaker only in name and have no link to Quakers, these businesses were rooted in Quakerism in their early years.

Part of the reason that Quakers chose the confectionery business was due to matters of conscience. Cocoa and sugar appeared to be ethical alternatives to alcohol, seen as a cause of great moral evil to Quakers of the time. The companies were primed to succeed as Quakers had already built up a reputation for business integrity, thanks to their faith-inspired insistence on fair pricing and paying off debts.

During the Victorian era, the popularity of chocolate catapulted the three Quaker confectioners into public prominence. They experimented with new flavours and styles, and also adopted innovative approaches to business. George and Richard Cadbury chose to build houses, parks and recreation centres in Bourneville, Birmingham so that their workers had comfortable accommodation away from city smog. Quaker employers also pioneered pension schemes and lobbied for improved labour laws.

Since then, multinational goliaths have taken over the Quaker confectionery companies. Nestlé took over Rowntree's in the 1980s. Cadbury took over Fry's only to be bought up by Mondelez International (then Kraft Foods) in 2010. For many of us, the origins of these companies are part of our Quaker story and say a lot about our values. But Quaker ethics are now historical footnotes for these vast corporations.

For me, as a Quaker, our chocolate history tastes both sweet and sour. I find myself questioning the modern implications of chocolate sold by formerly Quaker companies. Bars containing palm oil contribute to rainforest deforestation. Some cocoa plantations have been linked to child labour and also deforestation. Ingredients that are transported across the globe don't make for a sustainable treat. While historically these companies didn't always get it right, their current practices certainly show less of a commitment towards ethical obligations than that of their Quaker founders.

Many Quaker businesses, such as the Quaker Centre Café in Euston, no longer stock the historical Quaker brands of Cadbury and Rowntree's and instead opt for Fairtrade chocolate – but does that go far enough?

In 2017, the Archbishop of York John Sentamu used John Cadbury's faith to criticise the company's decision to drop Easter from a National Trust Easter egg hunt poster. His comment caused an explosion of interest in our faith – particularly as we don't traditionally mark Easter. Happily, the controversy became an opportunity for Quakers to share more about who we are and what we believe.

The Quaker fondness for all things sugary continues to this day. You'll find chocolate and biscuits are readily offered at the vast majority of Quaker meeting houses and committee meetings, as well as at our staff offices. Perhaps we still need some sugar to sweeten the fight for social justice.

Read more about Quakers and Easter 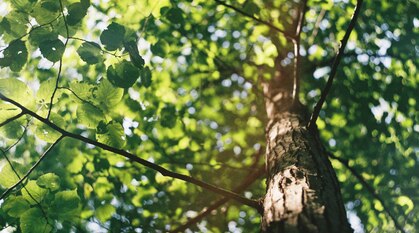 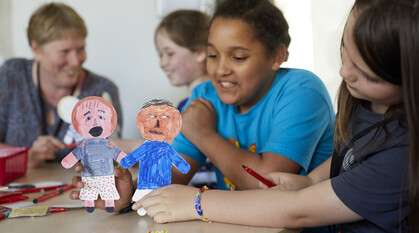 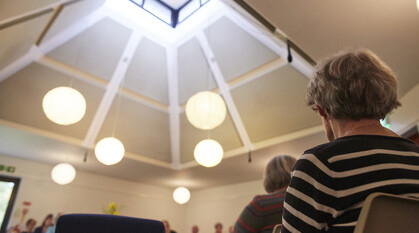