Laying a wreath for remembrance

In recent years, Stevenage Quakers have struggled to find unity laying a wreath of white poppies at the local Remembrance Service. Some remembered a public controversy years ago, when the wreath was destroyed and members of the British Legion and public expressed hurt and anger. 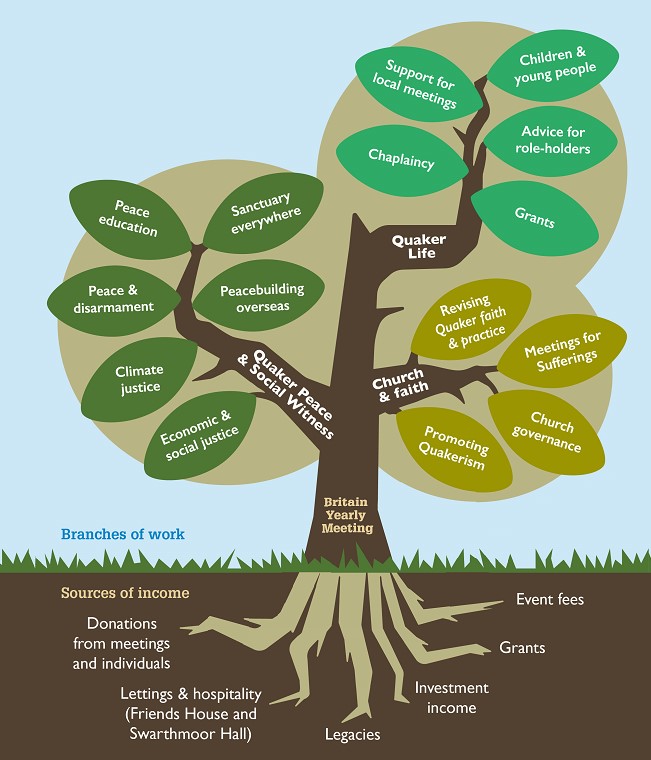 Others felt that conscience was not exclusive to those who objected to war. Generally, we were not ready to make our collective witness at such a popular local event. One member, though, had been laying a home-made wreath on his own after each ceremony.


Knowing that 2016 was the centenary of the Military Service Act, which incorporated legal exemption to military service for those who objected to war through conscience, we decided to try again.

We wrote to the Mayor, asking to be included in the Remembrance Service and giving our reasons. He said that he'd discuss it with the local branch of the British Legion. He wrote back afterwards offering us a choice: either to lay a red poppy wreath with a peace message during the ceremony, or a white poppy wreath after the final salute.

We considered this and replied that we would choose the white poppy option. Then it went quiet for a while. As a meeting, we considered it further, still working through our differences, and decided to suggest we lay a wreath of white and red poppies during the service.

Before we could communicate this, we received an invitation from the Mayor to a meeting with him and the branch chair of the Legion.

When our Friend attended this meeting, he was met by the Mayor and, not one but three Legion committee members. His initial feeling of intimidation quickly dissolved as they were very welcoming and inclusive. As soon as he offered the white and red poppies option, and let them know that Veterans for Peace lay such a wreath each year at the Cenotaph, they agreed. We also agreed the message: "In memory of all who have suffered in all wars". (They rejected the word "victims").

We bought the poppies and arranged with a local florist to have them made into a wreath.

There was a huge attendance on the day, with five Friends and one junior Friend, joining the multitude. When Stevenage Quakers were called as a religious group, we laid our wreath.

Days later, we checked, and it was still there!

We sent the local press a short report, thanking the Mayor and British Legion for including us, and saying what we had done and why. We also included a photo. Sadly we did not feature in the coverage the following week.

As a small meeting, we are pleased to have established good relations with the local council and British Legion officers, and introduced for the florist and the wider public a variation on remembrance wreaths. It united our meeting on a difficulty we had been wrestling with, and we feel encouraged to go forward. As one of the Legion officers said, "further into the future, it'll get easier".

About the history of the white poppy, from the Peace Pledge Union

About the history of the red poppy, from the British Legion