There are many treasures to be found in the Library at Friends House Euston. Collections from its 344 year history run the gamut of Quaker concerns and provide a fascinating record of our history as a religious society. But amid the pamphlets, posters and books there is also something altogether shinier: a Nobel Peace Prize.

This month marks 70 years since the prize – comprising a gold medal and accompanying scroll – was awarded to two campaigning Quaker organisations on behalf of all British and American Quakers. It was a defining moment for Quakers to be so publicly recognised on the world stage, but also one that brought up mixed feelings for many Friends. Some argued it shouldn't be accepted at all.

At the time of the award in 1947, Quakers in Britain, the USA and other countries were still heavily involved with relief work for one of the worst humanitarian crises of the twentieth century: the hundreds of thousands of 'displaced persons' in the aftermath of World War II.

Friends had been equally involved during the war itself. Their far-reaching humanitarian activities include ambulance and medical work, assisting refugees to escape from Nazi Europe and establish new lives, and providing aid to prisoners and internees.

As well as all this, the Nobel committee made clear that the prize was also being awarded to recognise the Quaker commitment to non-violence – something that had been present since the faith's inception in the 17th century.

Representatives from Friends Service Council (the precursor to Quaker Peace & Social Witness) and American Friends Service Committee accepted the award, saying that it was being accepted on behalf of all Quakers worldwide as well as other peace churches and non-Quakers who had worked in Quaker relief schemes or donated money to the work.

For many Quakers the prize brought up mixed feelings. Margaret Backhouse, the British representative who received the award, mentions in several letters that Friends, including her personally, were somewhat embarrassed by it, while others thought it should not be accepted.

This was because many Quakers did not feel it necessary or appropriate to seek glory or prizes for actions that were motivated by religious belief and deep spiritual concern. However she and others also recognised that it could prove a spur to further action in this area.

"The Society of Friends is humbled when it realises how little it has accomplished, but the receipt of the award is exhilarating," she explained at the December 1947 award speech. "This recognition of endeavour must serve to stimulate greater effort."

Today the prize and our associated collections continue to inspire visitors to the library.

Objects like the gold medal are a great way to start conversations and fire the imagination in a way that documents and books sometimes fail to do. It's also proved particularly popular with the school groups who have visited the library as part of the work of Britain Yearly Meeting's peace education team.

The medal itself is fragile and is not available to view in the library except for special events. However, we have several collections that reference the prize and many relating to the work leading up to it. Reading the letters we hold from key Quaker peace workers and relief workers at the time gives a fascinating insight into the nuances of different Quaker perspectives on peace work and the place of the Society in doing this work.

If you'd like to find out more, why not pay us a visit. Everyone is welcome to come to the library to view material related to the prize, and to the work of Friends Service Council.

Lisa is Archivist and Records Manager, helping to manage both historical records in the Library of the Society of Friends and current business records for staff and Friends.

As Nobel laureates, Quakers can nominate individuals or organisations for the prize. Quaker nominees are publicised each year and by doing so Quakers hope to not only encourage the awarding of the Nobel Peace Prize to our nominee, but also lift their work up for recognition, shining light on and hopefully strengthening that work. 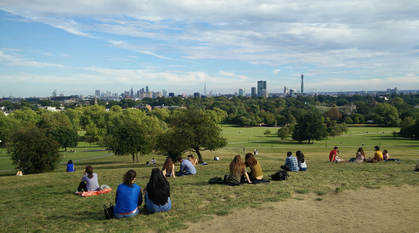 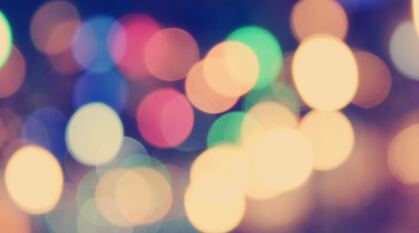 Edwina Peart poses some further questions to explore following some of the results of a Quaker survey on diversity. 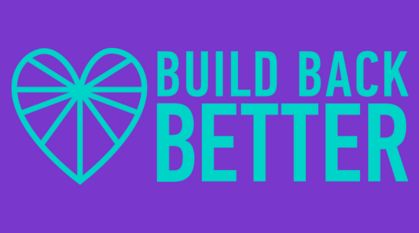