We work to create an economy that values people and the planet above profit. Alternatives to irresponsible capitalism are emerging all the time – and Quakers are bringing them into their local communities.

The new economy project supports Quakers to articulate a vision of a practical, ethical economic system in line with Quaker values. We also support Quakers who are taking action to move our economy in this direction.

Our food system reflects some of society’s biggest challenges. This downloadable guide suggests some ways to take action for a fair and sustainable food system.

Why do Quakers want a new economy?

"The global economic system is posited on continued expansion and growth, and in its pursuit of growth it is often unjust, violent and destructive…We need to ask the question whether this system is so broken that we must urgently work with others of faith and good will to put in its place a different system in which our testimonies can flourish."
- Minute 23, Britain Yearly Meeting 2011

The new economy refers to an economic system that values human wellbeing, fairness and sustainability above profits. For Quakers, the new economy makes possible:


"a way of living that will free us from the bondage of material things and mere conventions, that will raise no barrier between man and man, and will put no excessive burden of labour upon any by reason of our superfluous demands."

The current economic system has provided humanity with many material benefits. However those benefits have been unequally shared. Many of them have been brought about through the over-exploitation of the Earth's natural resources.

Quakers have committed to work towards a different kind of economic system based on our belief in a fundamental human equality and respect for the Earth. 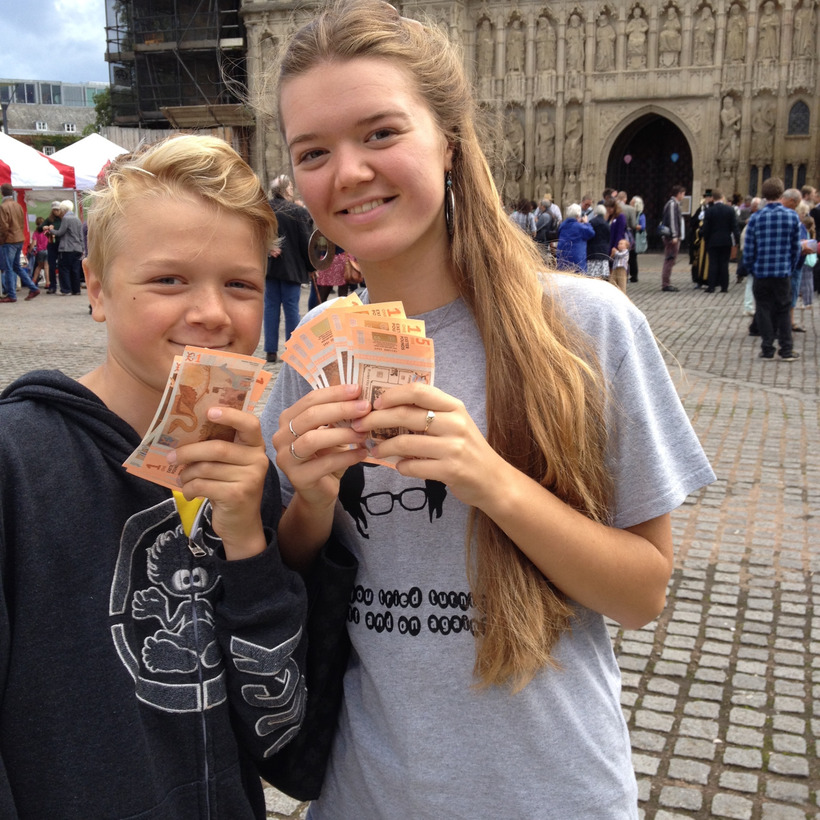 Exeter Quakers helping to launch a regional currency in their city.

Gill Westcott, a Quaker from Exeter Local Meeting, described the initiative as a way to 'bring custom to local independent businesses, shorten supply chains, and promote a more integrated and sustainable local economy." The chair of the Exeter Pound Board says "Using the Exeter Pound encourages a more connected and thriving local economy, where we depend more on one another, and less on the ups and downs of the global financial system. Goods travel less far, which is also good for the earth." 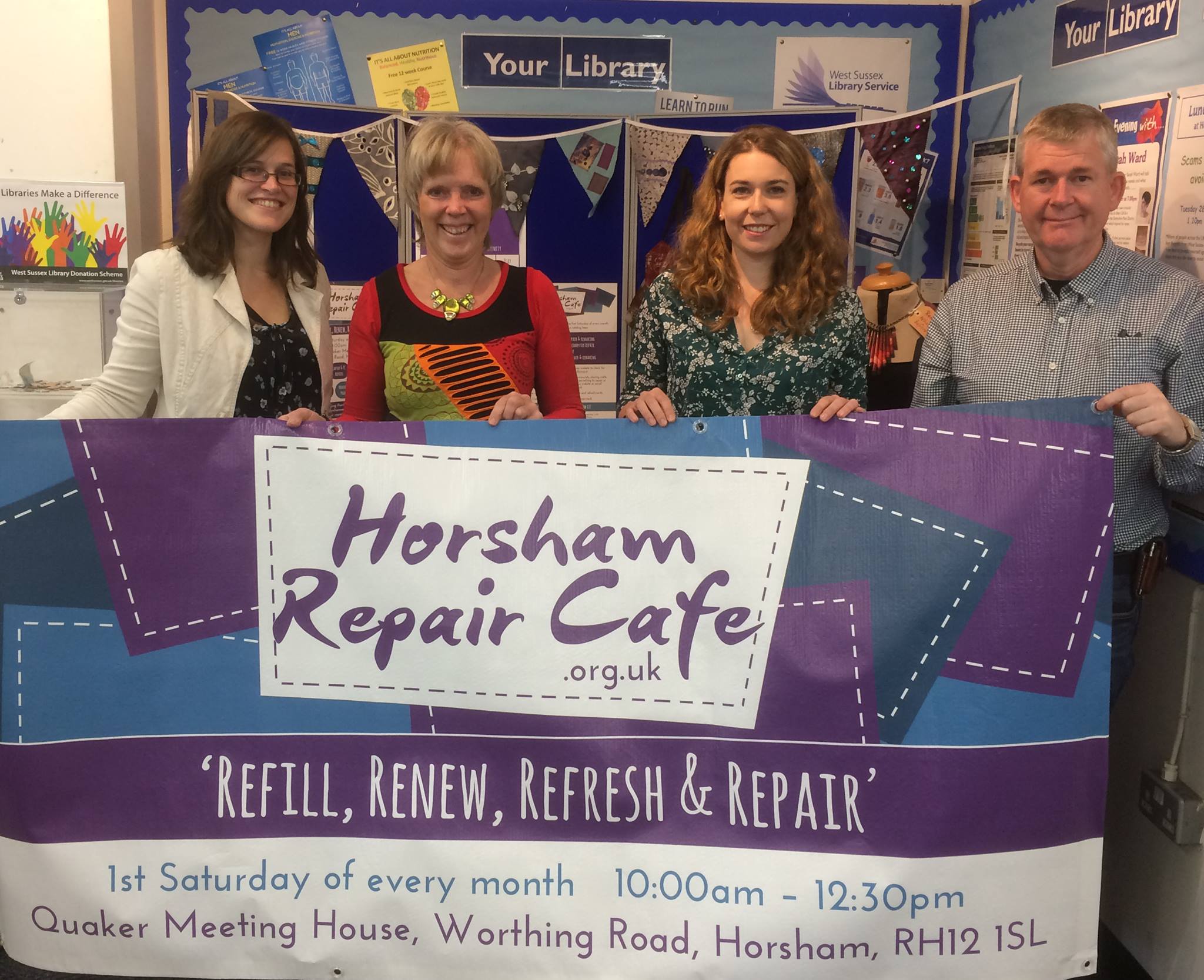 Locals volunteers use their skills to fix electrical items, clothes, and toys. People make gifts, swap pre-owned items, and cut down on landfill by refilling containers of household products. The project brings together people in the community and enables people to live more sustainably in the process.


How to get involved

Quakers in Britain support Quakers with establishing reading groups that take specially commissioned new economy booklets as reading material. New economy reading groups launched in November 2016. There are now 50 active reading groups across Scotland, England and Wales. Anyone can set up a group of their own – in fact, some local meetings now have several, meeting the needs of different people. Learn more.

The seven booklets that provide material to the reading groups are also excellent resources for independent learning. Each booklet looks at different aspects of the economy and contains key facts, ideas for action and questions for reflection. Read them online or order free paper copies.

Apply for a project grant

Funds are available to Quaker or Quaker-supported community projects that support low-carbon, sustainable actions and a different type of economic system. Applications open every spring. Learn more about Sustainability and New Economy Grants.

Listen to a podcast about Quaker work on the new economy

In an episode of the Q:Witness podcast from 2017, Cait Crosse (then New Economy Project Manager), shares what's happening with the project and interviews Quaker Yuan Yang, Beijing correspondent for the Financial Times and founder of Rethinking Economics.

In this episode, Cait Crosse explores how is money actually created, whether a bank can be ethical and how to ensure a favourable reincarnation of the economic system.