Quakers are working for a more equal Britain.

“We value that of God in each person, and affirm the right of everyone to contribute to society and share in life's good things, beyond the basic necessities."

Quakers believe in a fundamental equality between all people. We work to challenge economic inequality and address its damaging effects.

Why is inequality a problem?

Britain is one of the most economically unequal countries in the industrialised world. Despite considerable progress made last century, inequality has been increasing since the late 1970s. Children in this country have vastly different life chances depending on their families' wealth. Inequality means great differences of quality of life, safety and influence between the richest and poorest.

“We are angered that the United Kingdom now has a greater disparity in income than at any time since the Second World War."

This situation is unjust and damaging for individuals. It's also damaging for our ability to build thriving, cohesive communities. It diminishes us all.

Studies show that more unequal societies have more health and social problems. They're less trusting, less altruistic, and have lower levels of happiness and social mobility. There is growing evidence to suggest that extreme levels of inequality also hurt our economy and our environment.

The human and social cost of letting inequality continue to rise is incalculable. We need concerted and deliberate action to narrow the gap between the richest and the rest.


How can we tackle inequality?

“As we wrestle with the implications of our testimony to equality, Quakers feel called to act more radically to tackle the underlying causes."

There are lots of things that can be done to help build a more equal society.

To get more ideas for action and think about what you can do see our guide to taking action on economic inequality (PDF) or visit the Quaker Action on Inequality Facebook page. 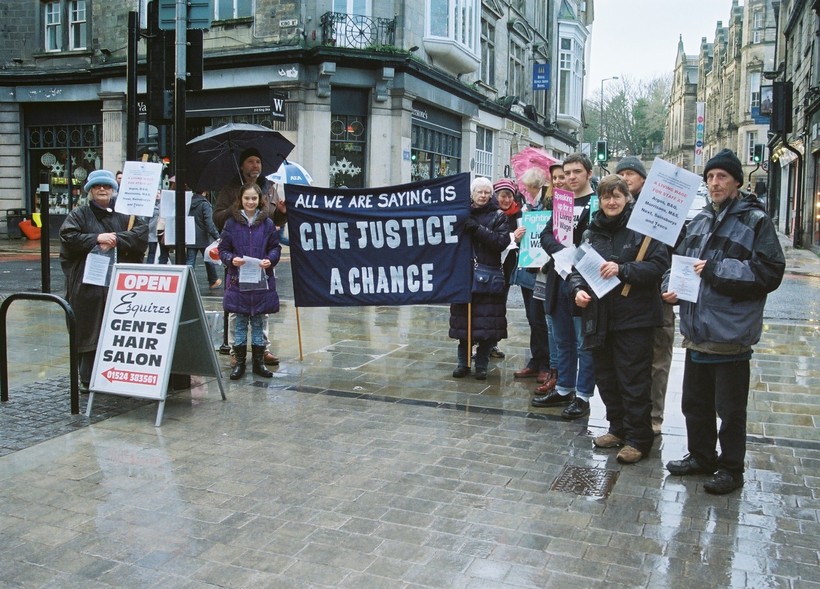 What are we doing about inequality?

As well as supporting Friends to take action, Quaker Peace and Social Witness (QPSW) are working on behalf of all Quakers to call for:

A living wage is a wage that is enough to live on. A genuine living wage would bring millions of people out of poverty. Read more about our work on the Living Wage.